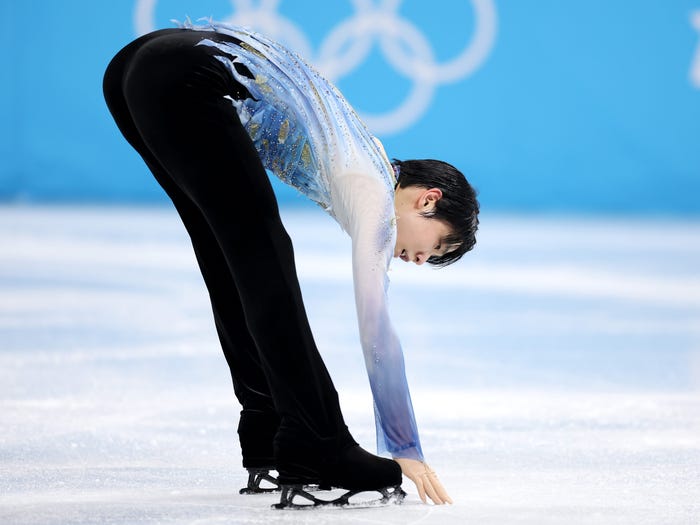 Hanyu told reporters that his skate was caught in a tiny crack in the ice before the jump he was planning to make in a press conference following his jump.

“I (stepped) into a hole when I went off — maybe another skater was performing a toe loop or a flip, I’m not sure. I couldn’t take off for the first leap because I was stuck in a hole” Hanyu expressed himself. “However, I didn’t feel anything awful,” Hanyu explained. “Okay, this isn’t working, I was thinking to myself. As a result, I concentrated solely on the next section. I enjoy listening to music and skating while listening to it.”

Hanyu’s missed jump has left him with a disappointingly low score of 95.15 points during the short program, which is a significant loss for the two-time Olympic medalist, who hopes to claim the third medal of his career at Beijing. To put it in perspective, Hanyu most recently earned 111.31 points in the Olympic qualification skate in the Japanese nationals.

Fans devastated by the loss of their loved ones offered a flood of support for Hanyu via social media, applauding the skater’s talent and determination despite the shocking loss.

While he had promised to do a quadruple axel — a leap that no skater has ever attempted on the ice in competition — he did not land it and dropped to the ice on Thursday. 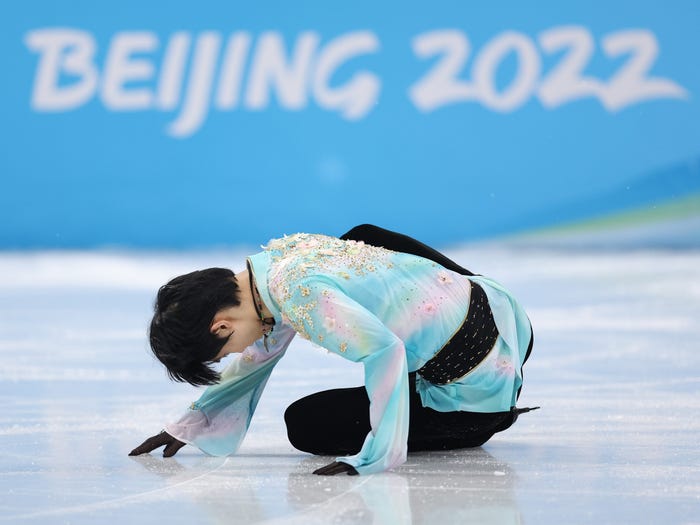 He quickly rose, only to be again thrown down before continuing the “Heaven and Earth” program with the same polished precision he has always displayed. In a state of shock when the music stopped, Hanyu recovered and skated off the rink, his head elevated.